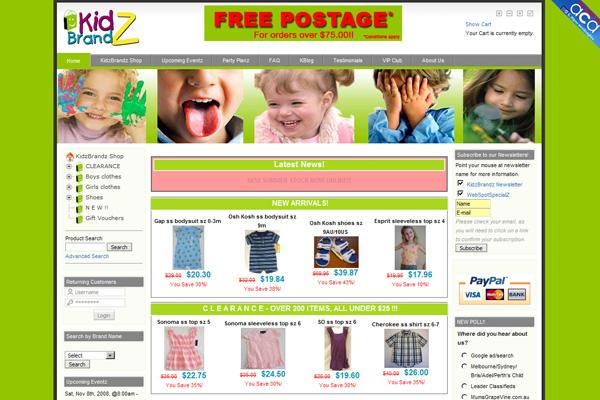 The site included over 3000 products in more than 50 categories, and was integrated with Australia Post shipping and Paypal. It held up well in the week that the company was featured on Channel 9's "A Current Affair", which caused a massive influx in traffic in a very short time. 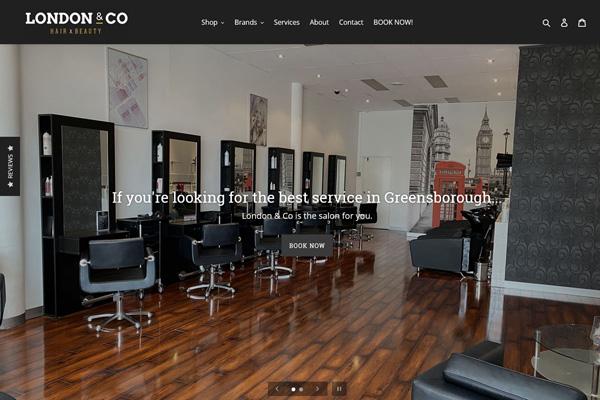 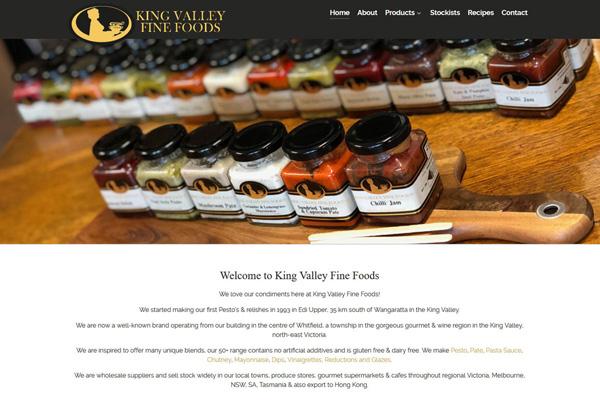 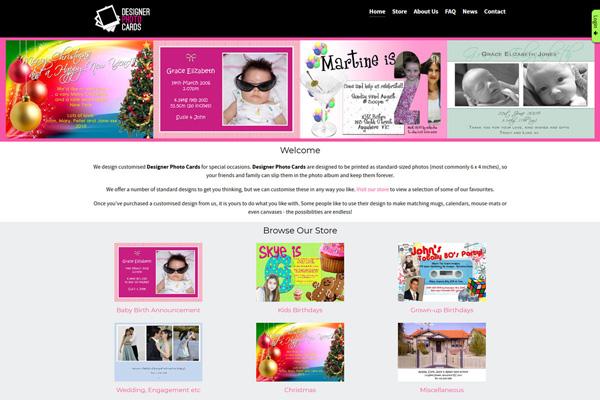 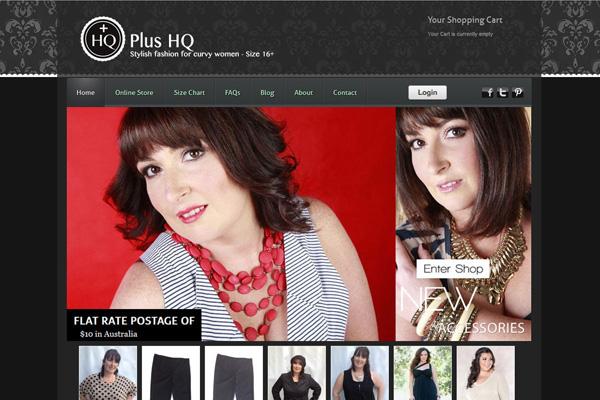 Name: Plus HQ
Status: Completed, June 2012. Site has since closed down. 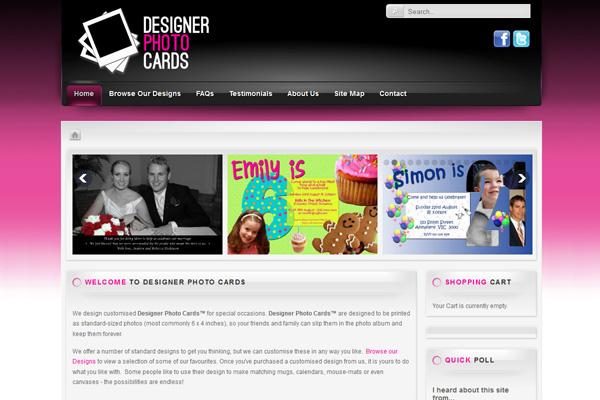 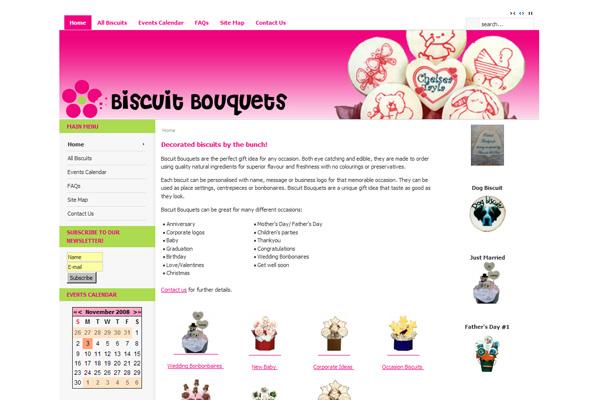 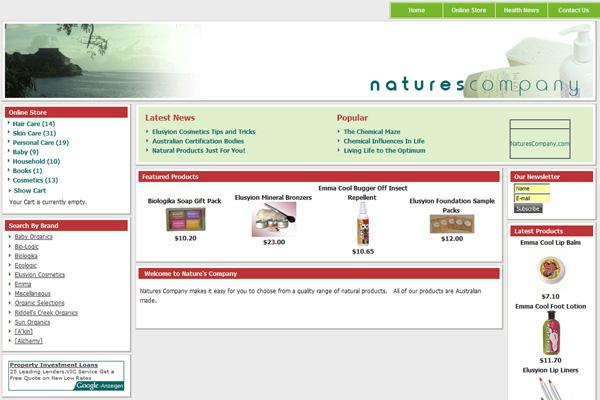