West Ivanhoe Sporting Club is a community-based sporting club in Ivanhoe, Victoria. It provides junior and senior netball, football and cricket to the local community.

In August 2014 the club had several disparate Facebook Pages for some but not all of the sports they offer. WebSolutionZ arranged to get access to all and proceeded to merge them into a single page which currently has over 500 followers. The Page is now used as an overall club-focussed marketing entity by volunteers representing all of the sports. 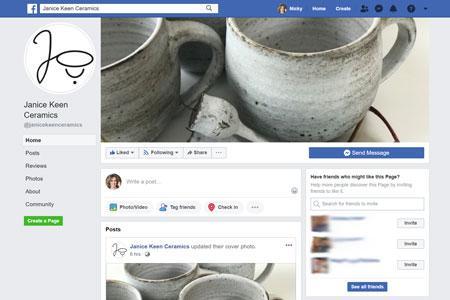