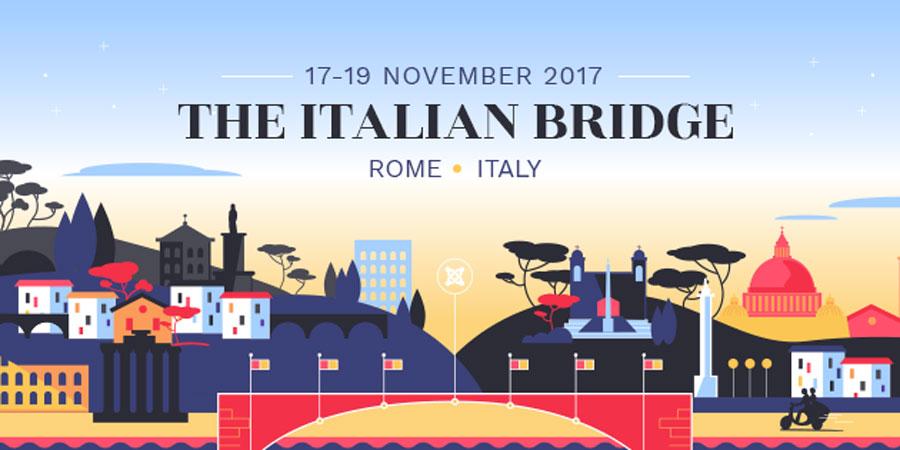 Last week I was lucky enough to attend the Joomla World Conference 2017 in Rome, Italy.

In 2016 I didn't know anybody, which didn't matter because (a) the Joomla community are fantastic and very welcoming and (b) I'm not really the type that is daunted by walking into a room knowing nobody.

Over the last 12 months, I've had the opportunity to join the Joomla community as a volunteer, and connect with a variety of people from all over the world both on Glip and social media, so turning up this year was quite a different experience to a year ago.

I arrived several days early for some sightseeing and to try to get the jetlag sorted, caught up with some friends I'd met last year, and met some friends face-to-face that I've chatted to online throughout the year. It's always great to match that avatar to a real face!

I also had the opportunity to attend some meetings prior to the conference, as part of the teams I volunteer on. It was really interesting to get a look at the "inside workings" of Joomla, and it's impressive just how many projects are happening and how well the structure of the whole organisation works. 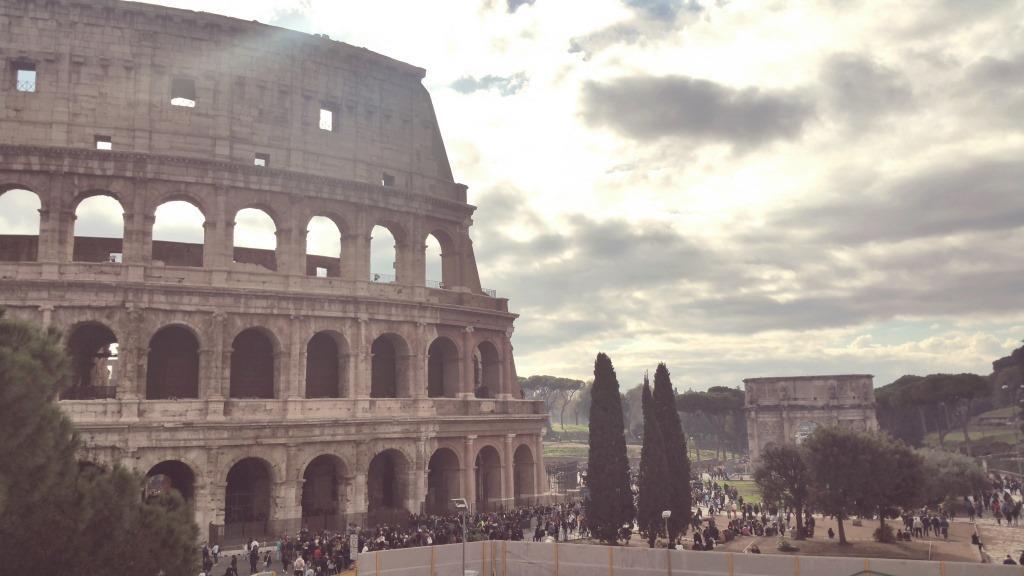 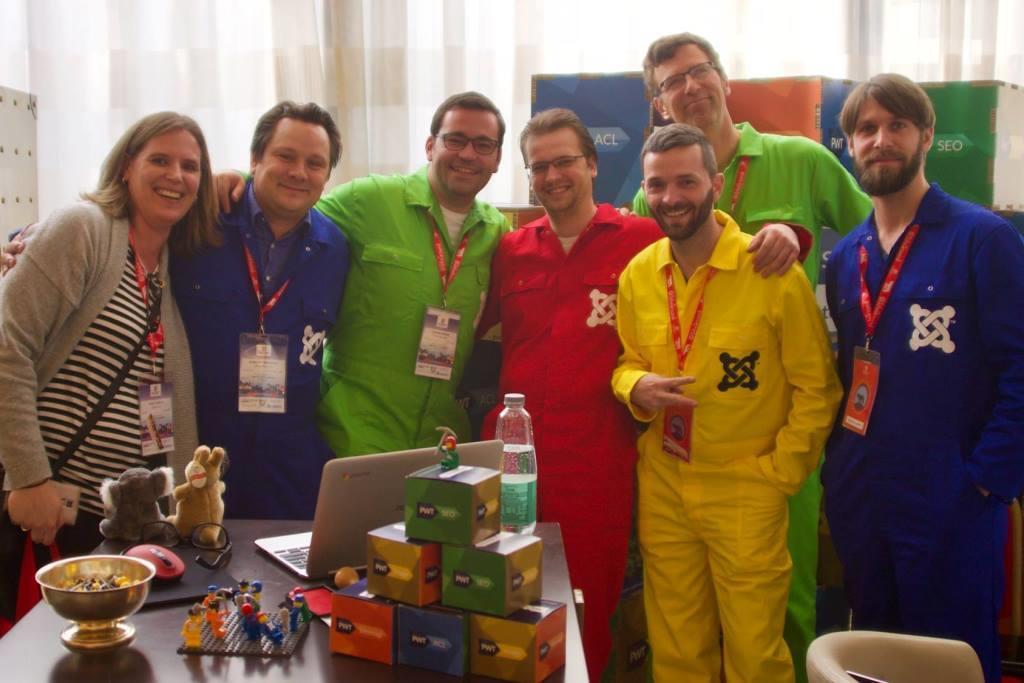 The conference itself had several different streams - Developer, Integrator/Administrator, UX/Designer and Agency/Business, as well as a dedicated Italian stream. There were a few excellent keynotes from Vitaly Friedman of Smashing Magazine, Kevinjohn Gallagher and Bruce Lawson, which can all be viewed here. In all, I thought it was a nicely balanced conference, with something for everybody.

This year I was the only Aussie in attendance, and I arrived armed with a selection of Australiana which was well received. At one point somebody came up and asked "Are you the kangaroo lady?", which is a first! I took the opportunity to video a bunch of international Joomlers saying "G'day" (the video will be part of next year's JoomlaDay Australia). One kangaroo has even earned his own Facebook fan page - G'day Joompie! :) 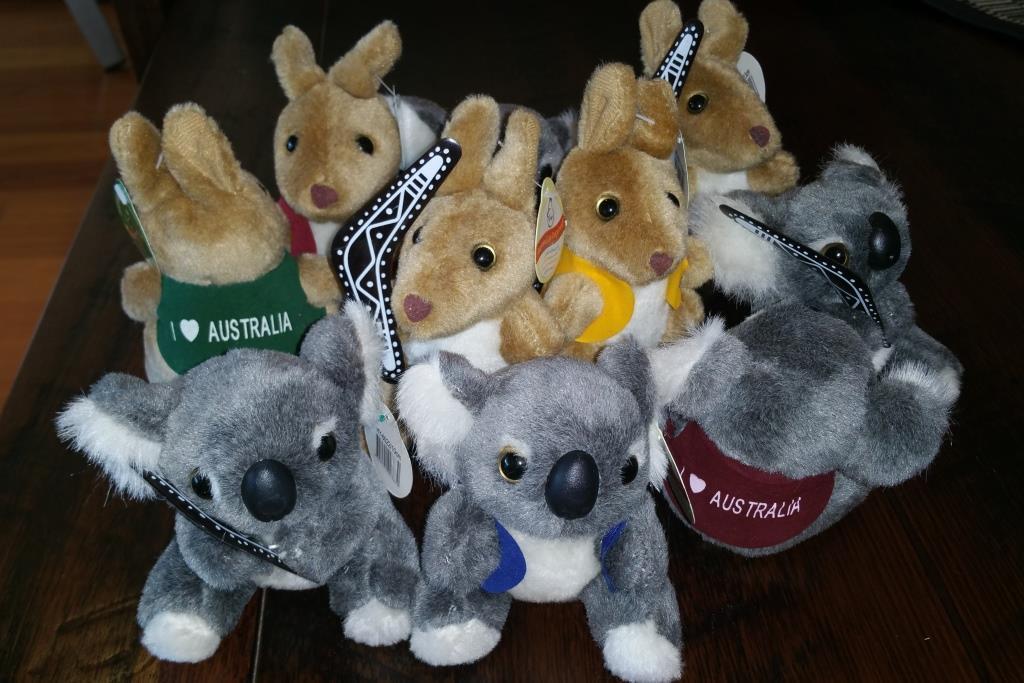 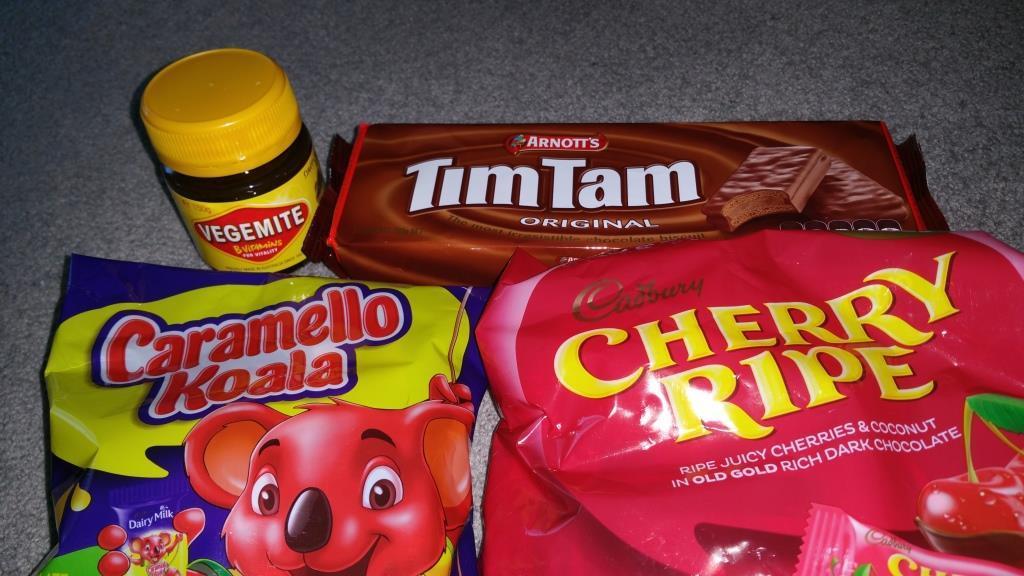 Volunteering in the Joomla community has been a wonderful experience for me. Working as a sole trader definitely has its benefits (I'm the boss!), but one of the downsides is not having other people to bounce ideas off. In the last 12 months I've met a great bunch of Joomla users locally (via the Melbourne Joomla Users Group), nationally (Joomla Australia) and internationally, and it's really helped expand both my knowledge and my network, as well as opening up some new opportunities.

If you're interested in volunteering with the Joomla project, please join me - visit the Volunteers portal and sign up. There are lots of new and exciting things happening in the next 12 months. You don't need to be a coder to get involved - I'm certainly not. Do it - it's fun! 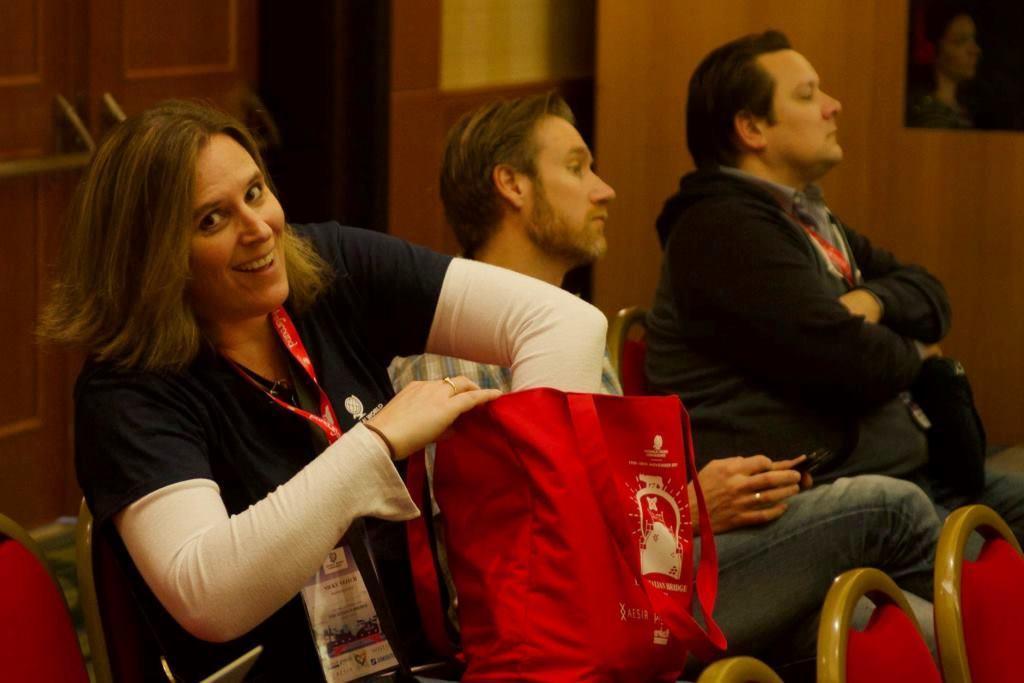 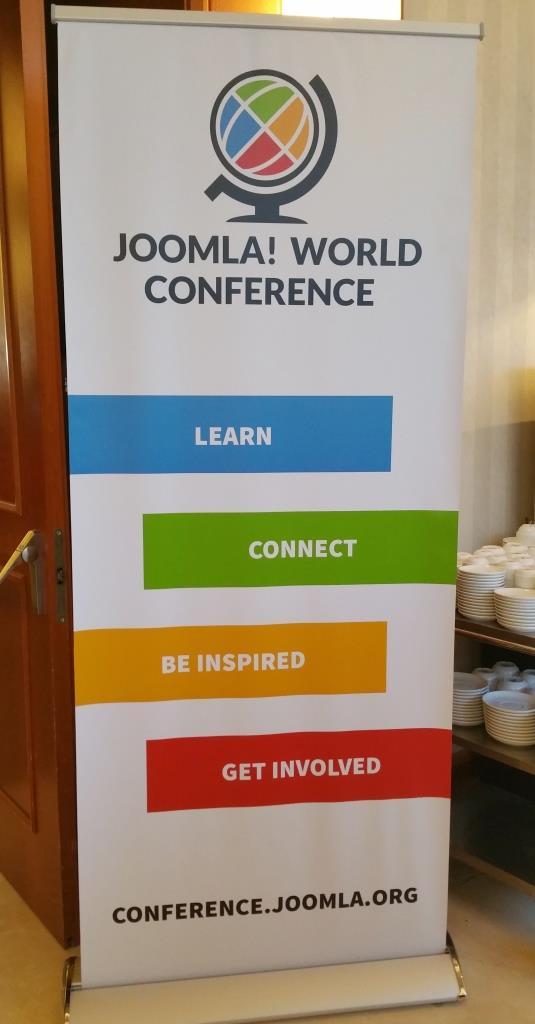 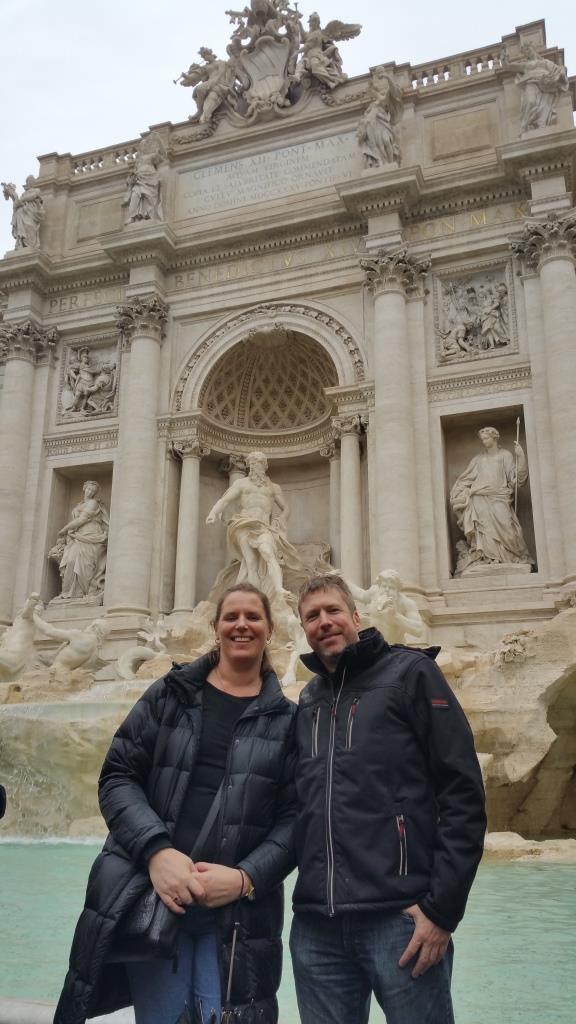 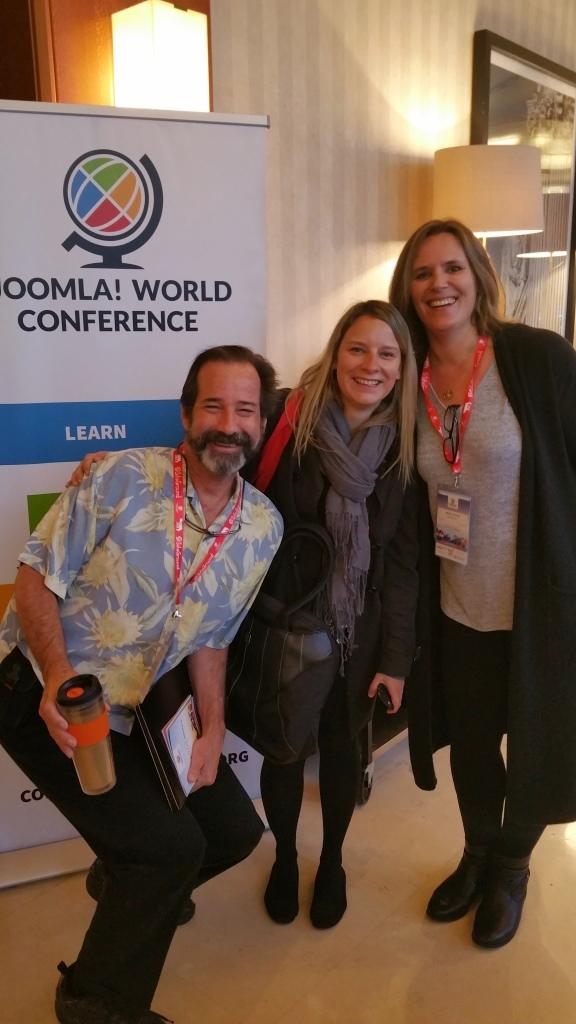 For more images of Rome, visit here on Facebook. 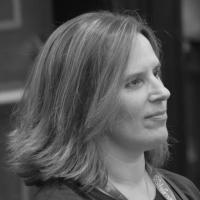